In December of 1959, John Dockendorf was born. Dockendorf spent his early years near Baltimore, Maryland, but he would later find himself making a bigger impact abroad. Education was essential to him, as it was to many others growing up in the Middle Atlantic states, and after a hard education at a friend's school, he packed his skis and proceeded to the University of Vermont.

Dockendorf began making an impression during his freshman year in college. He spent the last years of the 1970s cramming for various university classes before graduating with honors from the University of Vermont in 1981. Dockendorf, like many others seeking roles and pathways in leisure and park management, pursued assistant posts for various professors. Dockendorf went on to pursue graduate studies in the same subject, and by the end of the decade, he had earned a Master of Management, Hospitality from Cornell University, as well as a certificate from the School of Hotel Administration. Dockendorf was once again at the top of his class, and he was also the recipient of the John E.H. Sherry Scholarship and served as president of the student body at Cornell in his discipline's school. 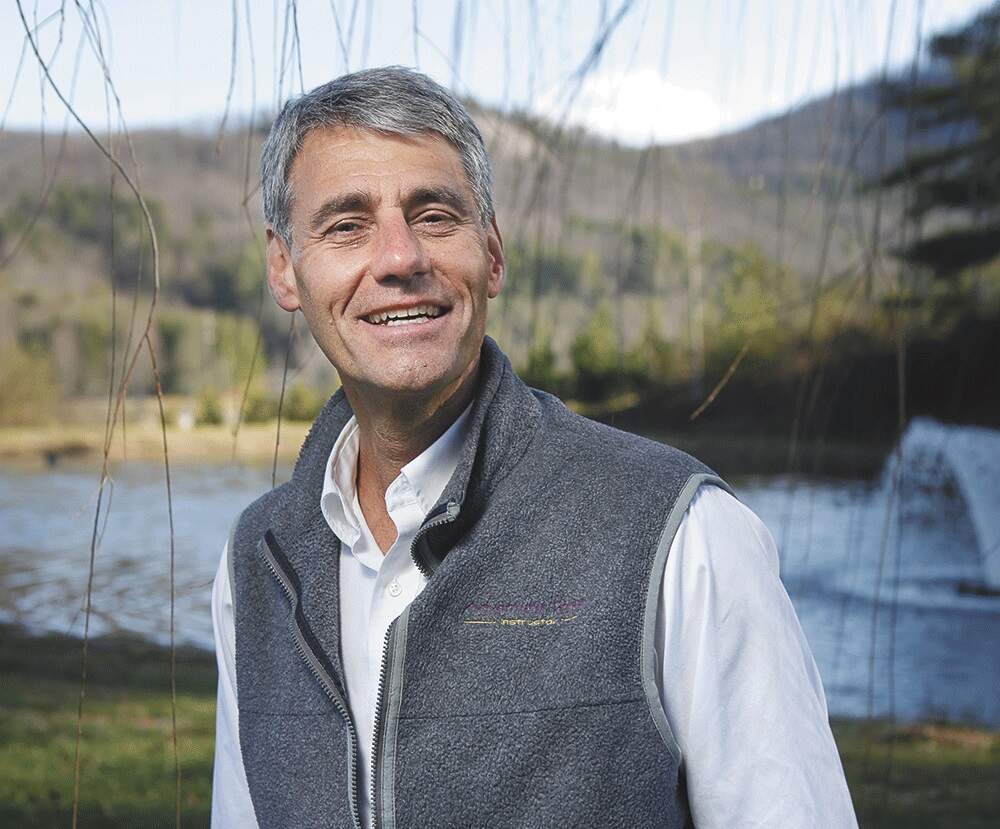